PJ Ladd’s Beautiful Compilation Of Skating | Greatest Of All Time 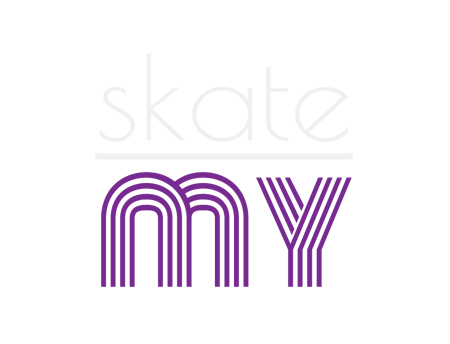